The trigger pull on the Savage Axis I recently acquired was a bit on the stiff side. Not horrible mind you but just shy of 6lbs was a bit a little more than I wanted to deal with for target shooting. Since that was the primary reason I bought the rifle I needed an upgrade! While looking around I found a ton of options including swapping out the entire trigger, the stock and entire trigger, etc. This gets expensive quickly and in some combinations will have you spending more money than you did on the rifle originally. So I was excited to find M-CARBO’s pro-trigger kit for $20.

I should pause here and say that we are not sponsored by M-CARBO in any way but honestly even if we were it wouldn’t have changed our review any – this kit is excellent. 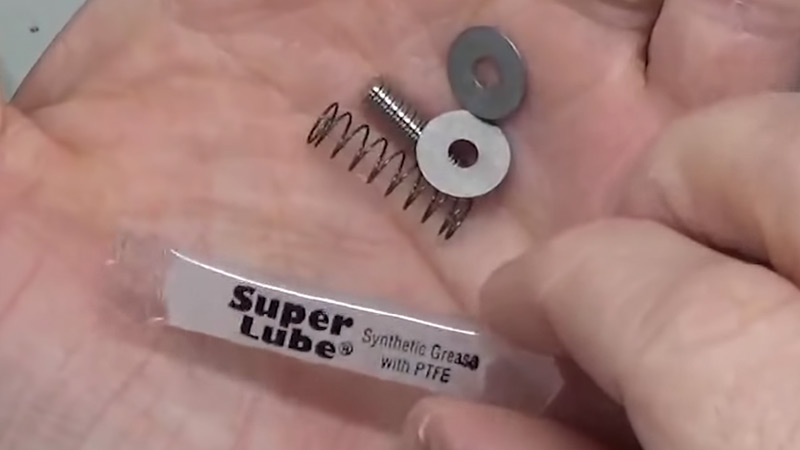 So what is the kit? Well, two washers that have been milled down to fit precisely between the trigger and the trigger housing which when in place will reduce the side to side play to almost zero. Then a new screw that will guide the new, lighter, spring. The biggest item in the kit is a tube of synthetic grease which has some PTFE in it. For those of you who don’t know what that is, PTFE which is short for Polytetrafluoroethylene (a mouthful I know) is also known in other circles as the main ingredient in Teflon. So it’s super slippery. That’s it, that’s what comes with the kit. 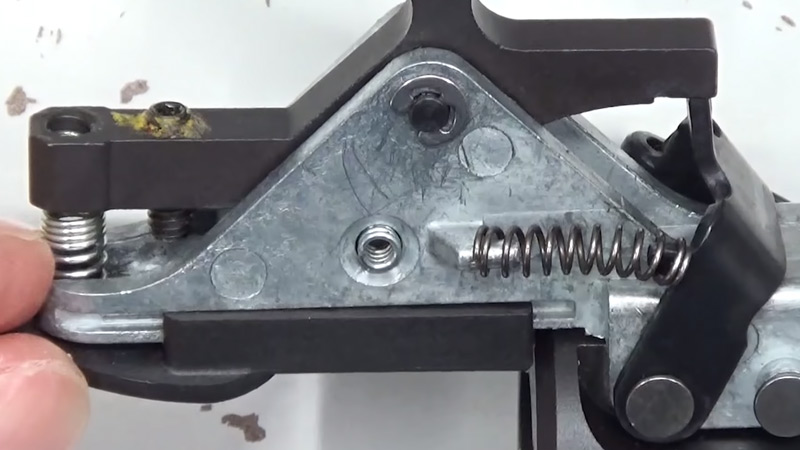 That might seem like a bit of a letdown but once I watched the absolutely excellent video M-CARBO has for the complete installation process and they walk you through the ten minutes of simple step-by-step that this process requires – I was floored. It was indeed just exactly as the video listed the steps and everything came apart and went back together with the kit installed just as they said it would.

The absolute best part was that it did change the trigger pull from the measured 5.75 lbs my trigger was originally to 3.5 lbs after the kit was installed. For those of you counting, that is indeed almost a 40% reduction in trigger pull as advertised. For $20 I can’t think of a better kit for the money.