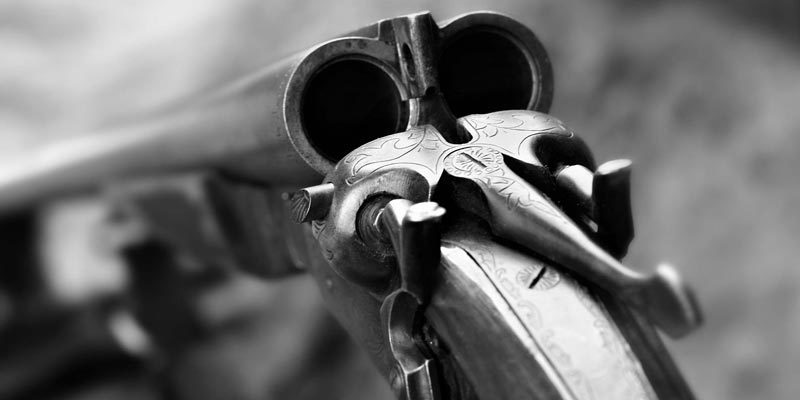 I am part of the generation that grew up analog and entered adulthood in the digital age. I saw the internet become a thing and still remember the Dewey Decimal system being taught to me in school. I’m the generation that bridges the gap between millennial’s and Boomers, in short – I’m Gen-X. The phrase ‘it was a different time’ can genuinely be applied to the 70’s and 80’s when I was a young man and was first taught to shoot. 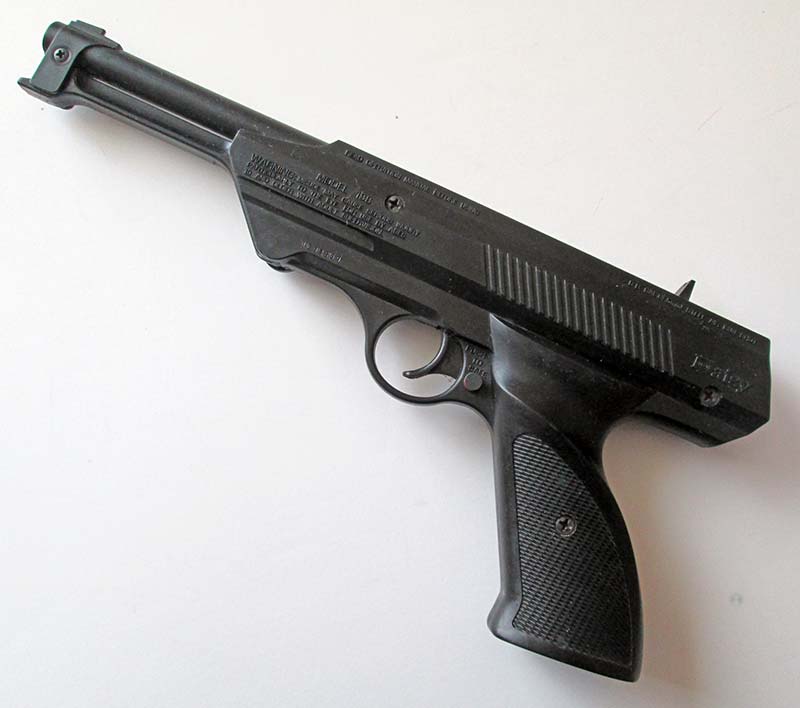 It was a BB gun, more specifically, a Daisy Model 188 (pictured) BB pistol – and I loved it. My dad taught me how to aim, sight correctly, store it, clean it, etc. They are lessons I remember to this day. The gist of it was this was not a toy. So I needed to treat it as such. I’m sure it was the same talk many a young person has gotten since firearms were created. It’s the same one I gave to my kids. In my mind, it was always very clear what guns were and what they were for. In our house, we used them for sport and defense. The topic of firearms was generally met with equal measures of grave discipline and giddy excitement.

There were lapses in judgment to be sure. Being a young man a decade later there was the time I took aim my brother’s rear end 50 yards past the front iron sight of a Red Rider BB gun. (A shot that lives in infamy in our family to this day.) Now, shooting your brother in the butt from half a football field away with a BB gun does not a failure of a human being make. It’s stupid, yes, of course, but not life-threatening. What your parents do to you after such an occasion effectively serves as quite the deterrent as well. But there’s a critical difference right there. My father took immediate and harsh action to curb that behavior. He put it into perspective and metered out effective repercussions as well as re-education on why we don’t do stupid things as upstanding human beings.

This (encapsulated quite perfectly from ‘Idiocracy‘), is how most of the world and a good chunk of Americans see gun owners or those that are even slightly pro-firearm these days. The Image of Dwayne Elizondo Mountain Dew Herbert Camacho. Five-Time Ultimate Smackdown Wrestling Champion, Porn-Star, and President of America firing a machine gun before Congress. Honesty compels me to admit that some of the folks the media purposely seek out to slap on tv or answer for those of us that are pro-firearm – are not the best choices. They seem to gravitate towards bubbas in camo or dyed-in-the-wool zealots, and it makes those of us with a slightly larger vocabulary or toned down zeal for going on the ideological attack, pinch the bridge of our nose and shake our heads a bit. Mostly because we aren’t really communicating, we’re just snapping back at each other out of one fear or another.

For the record, I am totally against a lot of the gun control talk that I hear rolling out of most of the media today.  Do I think automatic weapons should be banned from sale? Yes, but they already are and have been for quite a while. For the record, the AR-15 isn’t an assault rifle (AR stands for Armalite Rifle) and is not a fully automatic weapon of war. ‘Bump stocks’, ‘AR’s’, and ‘assault weapons’ are just buzzwords folks are using as rally points. Should stores not sell firearms to 18-year-olds? Well, that’s their choice I suppose but I’m not sure what they’re thinking? I would point out that that same 18-year-old kid can go to war (where they will be armed with actual assault weapons) AND vote in elections – so what the hell kind of mixed message would a policy like that be? You can pull a trigger for your country and kill folk in other lands but we don’t trust you with guns here? Something about that doesn’t sound right to me.

This whole issue reeks of lack of supervision, understanding, and education. We are attempting to hang our hats on laws enacted at the federal level to police and change the behavior of people who have the full intent of breaking said laws in the first place. That doesn’t make much sense to me. Should laws for buying and owning certain types of firearms, ammo or accessories change? I’m certainly willing to talk and listen, but by that same token, I would also need for those of the opposition to do the same.