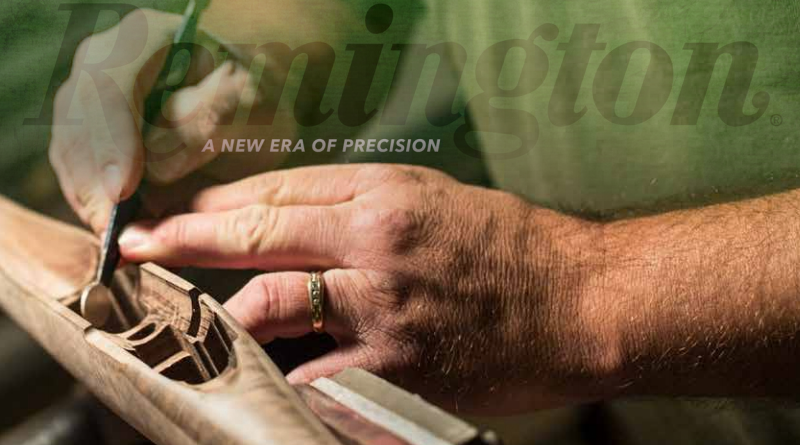 Remington Arms has had some trouble of late. The media (not us of course, but other outlets) love to publish this sentence or something like it. You see it everywhere and it really tries to set the mind of its readers before you understand whats really going on.

Bank of America plans to loan $43.2 million to Remington Arms, who manufactures the rifle used in the Sandy Hook Elementary school shooting in 2012.

This sentence is technically true. Anti-firearm folks love to shout this fact out. What they’re doing is called ‘Causal Fallacy’ in debate terms. Pointing directly to the company that makes the weapon and saying that without them, Sandy Hook never would have happened – without saying it. It’s a neat trick really and one the media deploys all the time. However, it really doesn’t shed light on whats really going on. Placing blame entirely on the weapon is like blaming the car when a drunk driver kills someone. It was there and you can draw a direct line from it to the crime but that’s not taking the whole picture into account, it’s a bad conclusion.

It’s a worn phase but still true: It’s not the guns, it’s the people using them.

This last week the NRA had their show here in Dallas and restaurants got famous for supporting gun control. There were people protesting the NRA not far away from where my wife stood outside, with a Remington 870 shotgun, and guarded the federal reserve building after 9/11 as a Federal Law Enforcement Officer. I found it more than a little sad. No one points to the decades of service Remington Arms products have spent defending our country in the hands of law enforcement or talking about the kids that grew up using Remington arms and ammunition to learn to hunt, defend themselves and their homes, or perhaps win a shooting competition. Somehow that balance gets lost in all the finger-pointing.

All of this is going on at the same time Remington got its loan. It is my strongest hope that Remington takes the loan that they are getting and concentrates on things that made them great in the first place and turn things around. I don’t know how it will go – clearly. However, I can say without hesitation that I’m happy they are still around developing great firearms for us to enjoy and protect ourselves with.