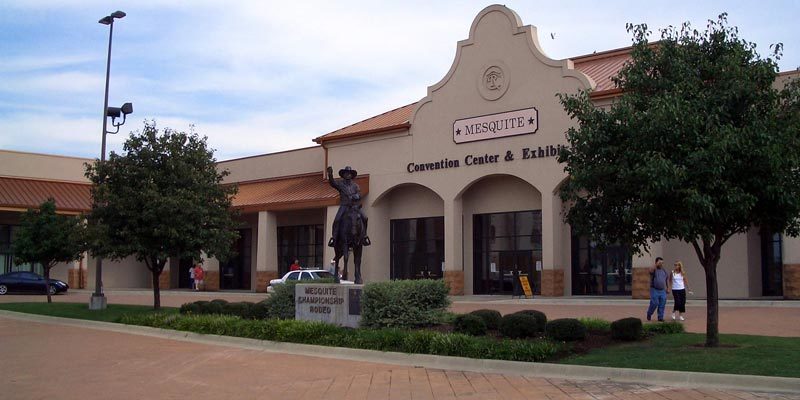 We went to the gun show out in Mesquite Texas this morning. We hadn’t been to this particular venue before as it’s pretty far from where we are (roughly an hour) but we were itching for a show and wanted to see what flavor the show had.

A few years ago when Bwana and I started going to shows on the regular there was a definite ‘Black nylon’ character to them. Rows and rows of black long-guns and many of the vendors featured the word tactical woven into their sign. Today’s show much much more our speed. Lots of wood stocks and older guns. We love hunting older rigs or something with a bit of character to it and this show had a bunch of it.

Of course, everything is relative and it could be said that every show has a mix of a little bit of everything – and that’s true. However, if you go to a lot of them or the same shows often enough you’ll find the ebb and flow of the gun supply versus demand. This time around we saw a lot of long guns of almost every make and model. Lots of shotguns, our favorite collectible, and we even wound up getting one we’ll feature a little later.

I was a fun time and reminds us there’s a different mix of vendors and figuring you know what’s going to be there because you’ve been to a show in the area before isn’t the more accurate way to gauge what you might find – showing up and walking the tables is.